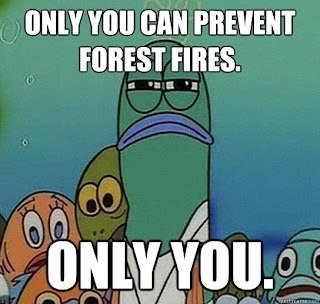 After reading last week’s post, how hard was it for you to guard your heart this week?  Were you having difficulty believing you were receiving favor from God, because new things were coming against you?


I’ve been putting this blog together since Tuesday, but in every step something prevented me from going forward.  It seemed almost every conversation I had, email or message that came in, they all had one thing in common – “fire.”


When the “fires” started.


It began right after I posted my blog last Friday, with a phone call from my sister stating that my father was in the hospital.  He had fallen and hit his head.  At that time there was bleeding on the brain along with some other bruises.  My father is 84 years old and has limited vision and hearing.  He simply slipped on the porch.  This sent everyone in the family into an alert mode, causing us to take our minds off everything else.  With emotions trying to prevail, my sister and I went to our prayer closets.


While this was going on all weekend, I received word of a “tropical storm” that was about to hit Hawaii.  Immediately we prayed and rebuked the storm of its power to harm.  The storm obeyed! 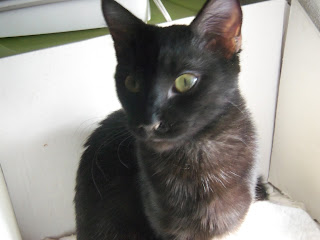 Sunday night while I was trying to put Yancy (rescue kitty) to bed she escaped from me.  As I bent down to catch her I lost my balance and hit my head.  Three times that little stinker got away from me and wanted to play.


That night I couldn’t sleep due to the huge headache compliments of Yancy.  Fear tried to creep in concerning my head and then thoughts of my Dad started swirling around.  Throughout the night I cast down all the imaginations the devil was trying to get me to dwell on, when all of a sudden I heard a loud scream.  My husband had a terrible nightmare.  I knew why I was awake ... to pray.
The next day my husband received favor from God by someone taking him to lunch.  Devil, once more you lose!


I didn’t tell my family about my concussion, because I didn’t want to cause them any stress.  Wednesday night my sister called to give me the daily update on my father.  Believing God for a good report, the bleeding was decreasing.  She had asked me to pray for her because she was so tired from lack of sleep.  The night before she was up for hours praying for Dad and me. Then I told her what happened.  My head still hurt, but I was able to sleep Tuesday night.  Fiery dart extinguished!


Later on in the week, someone else told me how they were so exhausted from putting fires out all week. They decided they needed to get away overnight.   The person left someone in charge of the business and expected them to carry out the normal closing.  When the person got home he was told the individual left in charge never closed the store and it was open all night with no one there.  He was about frazzled.


Someone else was suffering from heat exhaustion causing them not to be able to fulfill the duties of the day.  Prayer requests came in for a pregnant mother, heart problems, jobs, moving, marriage, fatigue, etc. This was happening all over and no one seemed to be getting relief.  People would get one thing settled and another problem would break out leaving them no time for rest.


Early in the week I realized what was going on and that people were experiencing fiery darts from the devil.  Some knew how to quench them while others didn’t.   There were even some that were starting the spiritual fires without realizing it, because of what they were believing and then speaking that unbelief.

Who is Starting the Fires?


God has made everything we need available to us, but we are the ones who have to “take” it or receive what has been freely given to us through Christ Jesus.


We have to know, not just think that the Bible is real, and everything in it is real.  If God said the devil will never stop trying to sift us, then we always have to be prepared.  Being prepared doesn’t mean we have to be running ragged and living in fear.  Peace is supposed to prevail, because we chose to believe God over the circumstance. 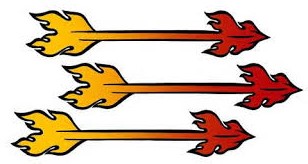 When the Apostle Paul tried to step out in faith, all sorts of fiery darts from satan came against him to prevent him from succeeding.
This isn’t something new from the devil, so we should recognize when we are under attack. Flags should be going up in our thinking as soon as any situation happens.  Questions like, “Is this from God, the devil, someone else or did I set myself up in this one by what I was speaking?” should come to our thinking.


In every instance when God’s people asked others to pray, as they prayed the fire went out.  They prayed in agreement and it caused the favor and grace of God to fall on every situation.   For some, they just wanted us to pray, but they didn't believe for themselves so the fires kept coming.

19 “Again I say to you that if two of you agree on earth concerning anything that they ask, it will be done for them by My Father in heaven. 20 For where two or three are gathered together in My name, I am there in the midst of them.” (Matthew 18:19-20)


So what can we do when fires break out around us?  "Take" action.

Four Steps for Holding on to Faith to Receive God's Favor


The first thing is to begin in prayer so you can do these things.  Run to God not from Him.

1.   Take every thought captive.  Capture your thoughts and don’t let them run wild. Stop the fire right there.  Refuse to believe all the negative junk.


“Casting down imaginations, and every high thing that exalts itself against the knowledge of God, and bringing into captivity every thought to the obedience of Christ.” (2 Corinthians 10:5 NJV)


2.   Take refuge in the Bible.  Don’t panic, which will cause you to make bad decisions.  Believe God will shed light on the situation and guide you as to what you should do.

“The LORD also will be a refuge for the oppressed, a refuge in times of trouble.” (Psalm 9:9 KJV)


“We have renounced disgraceful ways (secret thoughts, feelings, desires and underhandedness, the methods and arts that men hide through shame); we refuse to deal craftily (to practice trickery and cunning) or to adulterate or handle dishonestly the Word of God, but we state the truth openly (clearly and candidly). And so we commend ourselves in the sight and presence of God to every man’s conscience.”


7“However, we possess this precious treasure [the divine Light of the Gospel] in [frail, human] vessels of earth, that the grandeur and exceeding greatness of the power may be shown to be from God and not from ourselves.” (2 Corinthians 4:2 & 7 Amp.)


3.   Take the Shield of Faith.  You need Holy Spirit water to put out the fire.  Don't be discouraged no matter what things "look" like.  Believe you're not going to be defeated, crushed or destroyed. God will shield you from any flames of the devil.


“Above all, taking the shield of faith with which you will be able to quench all the fiery darts of the wicked one.” (Ephesians 6:16 Amp)


8 “We are hedged in (pressed) on every side [troubled and oppressed in every way], but not cramped or crushed; we suffer embarrassments and are perplexed and unable to find a way out, but not driven to despair;


9 We are pursued (persecuted and hard driven), but not deserted [to stand alone]; we are struck down to the ground, but never struck out and destroyed.” (2 Corinthians 4:8-9 Amp)


4.   Take on the opportunity.  Think of this as an opportunity for God to shine and show His mighty hand. Believe and speak of God’s goodness.   Believe God and expect His favor in the situation.


1“Therefore, since we do hold and engage in this ministry by the mercy of God [granting us favor, benefits, opportunities, and especially salvation], we do not get discouraged (spiritless and despondent with fear) or become faint with weariness and exhaustion.


16 Therefore we do not become discouraged (utterly spiritless, exhausted, and wearied out through fear). Though our outer man is [progressively] decaying and wasting away, yet our inner self is being [progressively] renewed day after day.


17 For our light, momentary affliction (this slight distress of the passing hour) is ever more and more abundantly preparing and producing and achieving for us an everlasting weight of glory [beyond all measure, excessively surpassing all comparisons and all calculations, a vast and transcendent glory and blessedness never to cease!], 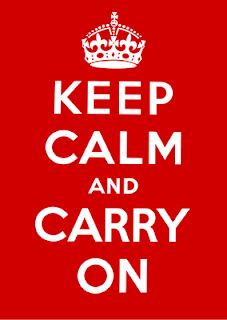 
Take refuge in the Bible.


Take the shield of faith.


Take on the opportunity.


We can’t stop the devil from sending the fiery darts, but we can prevent them from becoming a forest fire.  We can prevent "life's fires from spreading and literally quench them when we believe God and act in faith. Choose not to waver, but only believe.
Through the Fire by the Crabb Family


When "fires" seem to be all around you, remember that the works of the devil have already gone up in smoke, because you walk in the favor of Almighty God.
We believe and therefore we speak ...
favor of God, come! 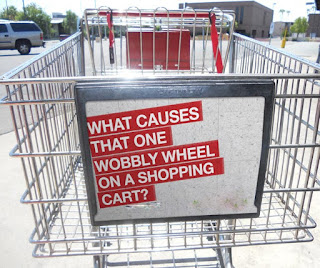 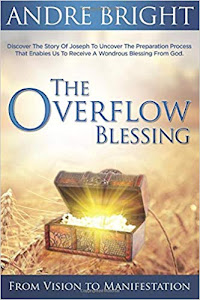