How Long Does God’s Favor Last? 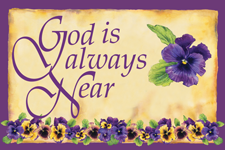 For those that have been following this Daily Favor blog, you may be thinking that things always go right for me.  I can tell you that they don’t, but something always pulls me through to the other side …MERCY (God’s unmerited favor).


No matter what I go through - trials, tests, doubts and seasons … God is always near.


Q: Why do I always include a song each week?  Read why below. 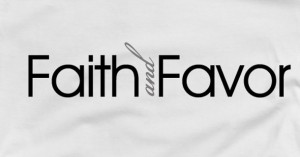 Last week you know was a pretty good one with all sorts of blessings coming from every side, spilling over to Monday.  What I didn’t tell you was that even though I was receiving favor, trials were also running side-by-side with them, trying to get me to falter in my faith.  The devil knows that faith and favor go hand-in-hand.  Here are the basic logistics of it.


Without faith, I can’t please God.  If I don’t please God, I cannot receive His favor.  Not believing that God will do what He says, displeases Him.  The reward in believing God brings His blessings and favor in my life.  So what are the ingredients needed in preparing for God’s favor:


“But without faith it is impossible to please Him, for he who comes to God must believe that He is, and that He is a rewarder of those who diligently seek Him.” (Hebrews 11:6 NKJV)


True faith in God, believes in spite of circumstances. If we don’t believe God, then we really don’t have faith in Him.  It’s that simple.


How do we know if we really believe God?  We stop giving in to the pressure of fear, worry and the worst of all - doubt.


There was a reason why my studies took me to Psalm 5 and my meditation focused on looking to Jesus the author and finisher of my faith. (Hebrews12:2 NKJV)

It’s true that I look for and expect God to send His favor and cause mankind to do the same, but it doesn’t always work out the way I hoped.
As I am writing this, a scene from The Santa Claus 3 movie comes to mind.  Jack Frost disappointedly spouts off  when Santa hands him back the snow globe, “Well, that didn’t work out the way I had hoped.”  Sound familiar?


Throughout the week I have been meditating on verse 12 of Psalm 5 and found out why God directed me to that passage early on in the next week.  (Remember this from last week?)
"For You, O LORD, will bless the righteous; with favor You will surround him as a shield." (Psalm 12:5 NKJV) 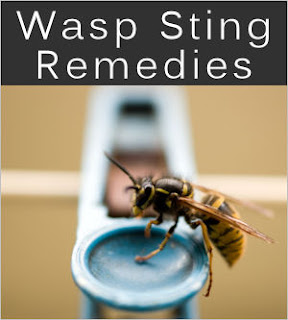 My husband (whose new nickname is “sting”) had been working with a man to clean out an abandoned property for a bank.  It was a mess with tons (literally) of trash strewn about the grounds and inside the house.  They had already worked on the project for two days when they finally made their way to the pump house.


Not needing to list all the details, my husband came across a nest of wasps.  He was able to escape all but one, which stung him through his clothing in the middle of his chest.


By the time he had gotten home the area where he was stung was almost six inches wide, red and hot with fever.  He was in a lot of pain and feeling exhausted.  I made a “mud” patch of baking soda and white vinegar then applied a thick layer to the area. He left it on there for several hours to draw out any infection and the stinger.


All week long he battled with that sting.  It looked as if there were a small hole in the spot where he was stung.  Just when he was feeling better, another incident occurred. 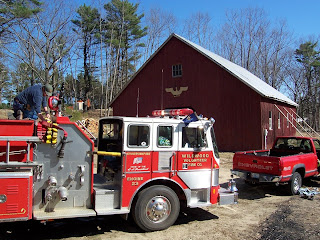 No matter how old they get, there is always a little boy in each man.  Mine proves that to be true all the time.


Friday evening when my husband got home I noticed that the side of his face was hot and red, really red.   That day my husband had been legally burning some brush in a field for a man that had hired him to do it.  He was actually down in a gully or valley part of the field where no one could see him.  It got quite intense.  Smoke filled the air which a local fireman, on his way back from an emergency call,  saw and so he brought a team of trucks to “put out the fire” they thought was out of control.


When they got to the site they saw my husband watching over the pile and using a hose to keep the surrounding area wet.  The flames weren’t that big, but wind caused it to look that way.  They sat, watched and chatted with my husband as the fire did its job with the underbrush. See my husband had already made arrangements with the fire company days before and received permission to do what he was doing, but the word never got passed on to the men.  (I told him he should have taken a ride on the fire truck while all the men where there.)


“So will you find favor and good understanding in the sight of God and man.” (Proverbs 3:4 NKJV)


God surrounded my husband like a safety shield of favor, and even sent “man” to do the same.  To make a long story short, his face was burned not from the fire, but from the intense heat and he smelled like smoke.  It reminded me of how strong the faith was of Shadrach, Meshach and Abednego when they were thrown into the fire and didn’t come out singed or even smelling like smoke.  They really understood God’s favor and totally trusted Him with their lives, whether they lived or died.  These men realized that the favor, mercy and goodness of God wasn’t just for a moment, but it lasts forever. 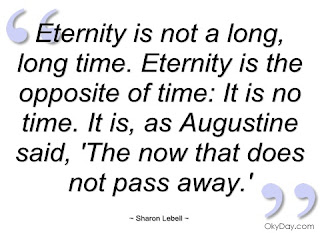 God’s favor lasts a lifetime, here on earth and in Heaven.  Favor (mercy – unmerited favor from the Lord) is ours because of God’s unconditional love for us.  It’s for us and has always been available. We can’t earn or buy it, but favor manifests itself when we totally trust God no matter what circumstances we may be going through at the time.


He extends that mercy to us in eternity, because of His eternal love for us. So God’s favor lasts a lifetime … time in this life here on earth, and time with Him in Heaven which is forever.  A believer in Christ Jesus is never without God’s favor, we just fail to see it.


“For whoever finds Me, finds life and will obtain (receive) favor from the Lord.”  (Proverbs 8:35 NKJV) 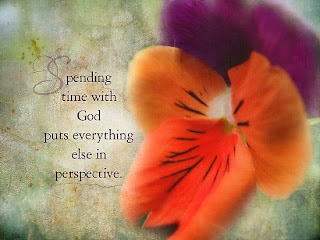 Favor is a gift from God because of what Jesus did on the cross (see Romans 5:8), not because of anything we have done.
We receive daily favor freely when we seek Him (not His favor), because we truly love God.
Blessings come from seeking, thirsting and hungering after the Lord that has captured our hearts.
Every day I spend time with God not because I have to, but because I get to.


Even those who don’t understand favor receive it when they seek God.  They just don’t know that’s what they are getting.  I’ve heard people say, “Someone up there is watching out for you…. God sure must like you.   You’re lucky.”  Being educated or ignorant of God’s word doesn’t have anything to do with God fulfilling His promises.
“You will obtain” meaning, He will do it regardless of what we do or do not understand. However, when we do grasp the concept of God’s mercy, it draws us even closer to Him.  No longer do we seek His blessings, but we seek Him because of Who He is not because of what He can do.


“Blessed (with mercy, favor) are those who hunger and thirst for righteousness, for they shall be filled.” (Matthew 5:6 NKJV)


God wants to give us daily favor, but if we don’t spend time in His Word, in prayer or believe it, we won’t receive it.  Mercy and favor from God was made ours the moment we first believed.


Activate A Lifetime of Favor

How can we know which path to take during the week if we don’t learn to listen to the prompting of the Holy Spirit?  I read all sorts of things during the week, but can’t possibly know in advance which ones I need for that week.  God does know, so if I trust Him and prepare myself through the reading of His Word, I will have favor surrounding me when I need it. 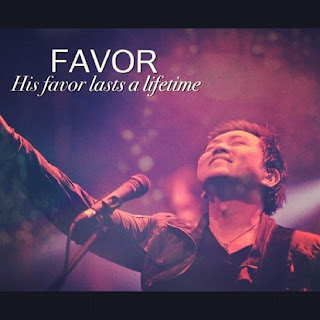 Begin your lifetime of daily favor today by spending time with the Heavenly Father and singing of His wonderful mercy, favor and goodness.  God is faithful to deliver what He has promised.


It’s great when everything seems to be going right in our lives, but we can be sure that as long as we are on earth there will be things that try to come against us .  No need to be concerned.  We have something better we can count on through our short journey here …


O Your favor, and Your grace Lord … lasts a life time!


How long does God’s Favor last?  A lifetime!

Until next time ...stay blessed and favored!

A: Why do I always include a song each week?
Because singing is the highest form of praise to God! 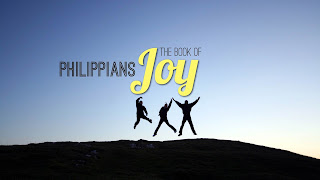 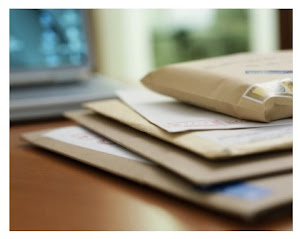 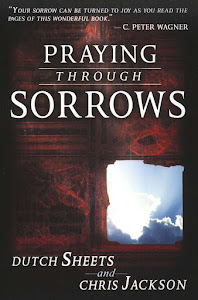