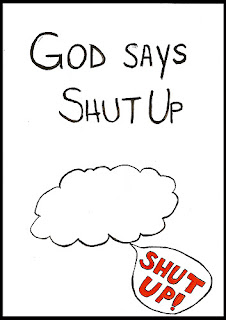 Here it is, 11:45 Friday morning and I’m having a hard time focusing.  My mind has been all over the place this week trying to put everything into perspective as I anticipate what the Lord is doing in my life.  Oh, the Lord and I have had rounds this week. You know the kind where you want Him to hurry up as you run ahead of Him.


All week long I have been trying to be still like the Bible says in Psalm 46:10, so I could hear from God.
At times it seemed a bit funny even though I wasn't trying to be.  Early in the week I set myself apart to hear from Him and quietly sat still.  I tried to do nothing and think nothing, but it just wasn’t happening.  This is so hard, especially for me.  I’d be quiet for a few minutes and then I would talk to the Lord, praise a little and be quiet again.  “You’re not being quiet.” I heard in my spirit.  Some people have said God has told them to shut-up, but He has never spoken to me that way.  He knows our personalities, so maybe He does speak like that to some, I can’t say that He doesn’t.  I did get the point though.


Anyway, I felt like a toddler who had the fidgets sitting in a church service.  When my nephews were little I would gently tap them on the leg and quietly whisper “Be still.”  They calmed down for a few minutes and were back at stirring.  So this behavior was happening all week long.  “Shush, be quiet, stop talking …. Just sit there.”
“Be still, and know that I am God: I will be exalted among the heathen, I will be exalted in the earth.” (Psalm 46:10 KJV)


“My cup overfloweth, well something did.”


In my quiet time Wednesday morning I wanted to sit at the table and have a cup of decaf coffee with God.  Obviously, that’s not what the devil had in mind and he would try to distract me using whatever device he could.  It almost worked. 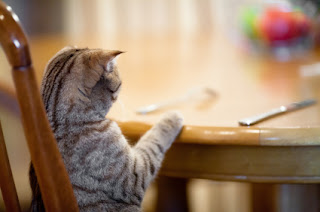 As I sipped from my cup, one of our cats decided to chase the other.  They chose to use the table as the escape route and jumped on it to run to the other side of the room.
My cup got knocked out of my hand.  Three fourths of the hot coffee spilled on me, the table and the floor.  Thankfully I hadn’t placed my notebook or Bible on the table yet.


Quickly I scampered about looking for something to clean up the spill, as the cats continued on their way not having a clue of the mess they left behind. My robe was soaked, and when I went to change it I realized I was wearing the only clean one.  Right before I sat down I had put a load of laundry in the washer with my other robes.  I had to wear my wet, coffee stained robe until my morning chores were completed.  That didn’t put me into the best of moods, and that’s when I realized where my emotions were about to take me if I let them. 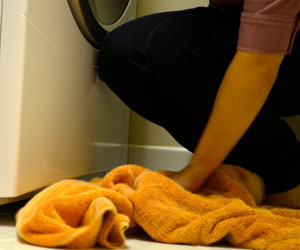 With everything cleaned up from the coffee episode, I attempted to have another go at sitting still, when what did I see out of the corner of my eye?  Water.
Turning my head toward the washer I notice a big puddle.  The washer was overflowing from the bottom.  Did I jump up immediately and do something?  No, I just sat there and watched water run out of the bottom of the washer.  I was looking for an overflow of blessings, but this surely wasn’t what I had in mind.


By then I had my tablet and had jotted down some things.  My pen kept skipping and in my frustration this is what I wrote as it began to quit on me: “…the washer overflowed, and THIS STUPID PEN WON”T WRITE!”  Yes, I was writing in large letters which demonstrated I was getting angry.


Determining not to shipwreck my faith, I stood up and quietly said out loud to my guest for coffee, “Yes, (speaking to God) I am angry.  I’m allowed to be angry, I am not sinning.  I’m not yelling or acting out … I’m just ticked off.  How is this favor?”  Yep, I went there.


Flags went up, whistles blew … my inner spirit was sending me some signals to guard my heart.


Walking around in circles in the kitchen while talking I began asking myself questions.  “OK, what’s going on here?  Why is this getting to you?”  What I was doing was examining myself like the Word of God tells us to do daily, but I wasn’t thinking on that level at that time.  In actuality, I was wondering why a little water on the floor got me mad.  Normally I would have thought of it as a way to clean the floor and brushed it off as not a big deal.  (You can probably tell, I don’t like housework.)


So what was happening?  I was tired.  That’s all it was.  Over the past four nights I hardly had any sleep and it had caught up with me.  Instead of finishing the morning duties and starting work, I went back to bed for a few hours.  Do I normally do that?  No.  Did I feel guilty?  No, even though satan tried to make me feel guilty I didn’t give in to his tactics.


“But I keep under my body, and bring it into subjection: lest that by any means, when I have preached to others, I myself should be a castaway.”      (1 Corinthians 9:27 KJV)
“I discipline my body like an athlete, training it to do what it should. Otherwise, I fear that after preaching to others I myself might be disqualified.” (1 Corinthians 9:27 NLT)


In order to hear from God for direction, we have to be clear minded and ready to listen.  If I gave into my emotions it would have followed me throughout the rest of the day (perhaps the week) and affected everything and everyone around me.  Not putting my emotions under (control) would have led me into sin and acting out of the flesh.  That would have cut off all the blessings and favor God was about to pour out on me.  Selfish emotions easily stay God’s hand and cancel blessings.


“And be not conformed to this world: but be ye transformed by the renewing of your mind, that ye may prove what is that good, and acceptable, and perfect, will of God.” (Romans 12:2 KJV) “Don’t copy the behavior and customs of this world, but let God transform you into a new person by changing the way you think. Then you will learn to know God’s will for you, which is good and pleasing and perfect.”  (Romans 12:2  NLT)

While I was sleeping … 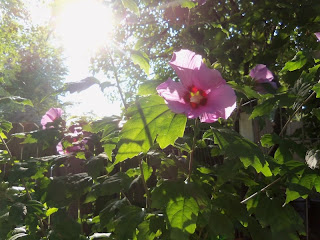 This morning before getting out of bed, I joyfully said out loud, “OK Lord, show me the good things you have prepared for me while I was sleeping.”
I expected to wake up to God's new mercy (unmerited favor) and for it to follow me like the Bible says.  By faith I hoped to see a change.
As you know it’s been raining for about a month.  The yard is overgrown and looks out of control.  We have had to be patient not being able to do anything in the garden or even mow.  It was like we were being told by God, “You can’t touch this.  Let Me work.”


The sun was shining … it’s a beautiful day.  I wanted to see what God had done while we waited, so my husband and I went outside to see.  “Where is favor leading and taking us today?”  I said as I went outside with a container in hand.  We intended to collect a harvest, and we did. 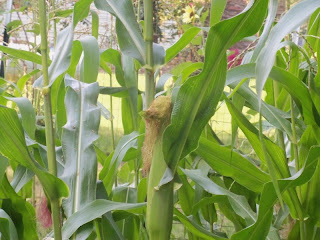 In being still while God worked, the gardens grew, morning glory flowers came up all around the yard and I didn’t plant any seeds this year.  Our Rose of Sharon and Crape Myrtle bushes were in bloom; peppers and cantaloupe were ready and we had corn about 7 feet tall.  The only thing missing was the rainbow.


Are you having a hard time being still while waiting on God to perform His promises?  Don’t give in to your feelings or try reasoning with God (He’ll listen, but still does things His way).  Be still and know God hasn’t forgotten about you.  Recognize that something is causing you to question or doubt, but don’t let it steal the blessings that God is preparing for you.


I want to encourage you to practice being still before the Lord God so you can hear from Him. It's not going to be easy, and all sorts of things will try to distract you, but don't give in to them. Make yourself be quiet (even if you have to tell yourself to shut your mouth.) It may look like things are taking a long time, but be assured God is busy working on His good plan for your life.  He’s not holding back. You may not see anything happening, but don’t be fooled.  Something is growing and your favor harvest may be right outside your door.
"For the LORD God is a sun and shield: the LORD will give grace, mercy (unmerited favor) and glory: no good thing will He withhold from them that walk uprightly." (Psalm 84:11 KJV) 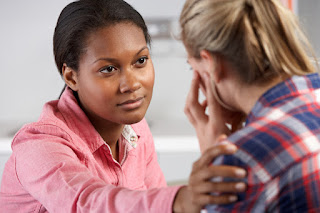 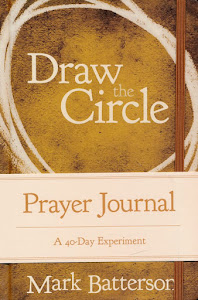