Favor from on High 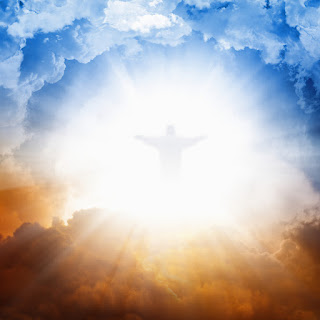 BANG! BANG! BANG! … was the sound I heard shortly after cleaning up from one of our rescue kitty’s morning feedings.  Glancing out the kitchen window I didn’t see anything and gathered it was hubby doing something with a hammer, but that wasn’t the case.

“What was that noise.”  Hubby asked as he entered the room.

Leaning across the sink to see out the window we both did a quick sweep of the yard visually, when all of a sudden there was a man descending from the clouds.

If so we’re in big trouble!  Last time I checked the scriptures, Jesus wasn’t returning from the western skies speaking with an accent.

I suppose to most Americans God probably does have one (with His earthly body not being from this part of the world).  Still, I can’t envision the Lord with a southern dialect even though it is the world’s most attractive according to KLove radio.  I tend to favor an British accent myself, but no one asked me.  Seems I just miss out on all those "national" poles taken. 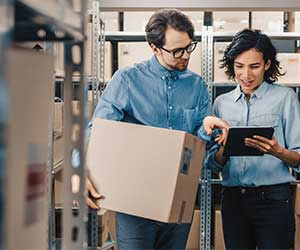 There was one huge detail that pretty much assured us that our “heavenly” traveler lived among us … his neon orange vest and bright yellow hardhat.  No, the person being lowered from a boom bucket was indeed a man from the local telephone company not Jesus.

My husband and I are about to embark on a new project that required the phone lines from the house to be removed or lifted. Since we don’t have a land line we called the city to see what was to be done.

With limited manpower it may be some time before company workers could come out to the house for an assessment.  There was another issue.  Not only did someone have to make a visit, we had to be available when they did and currently time was really being squeezed from all sides.

For some years we have been praying through the details needed for what we are about to do.  I know, you want to know don’t you?  In time … in time.

We have waited on God’s timing making sure that it was part of His plan for our lives.  If it was we asked for His favor and help in making it plain by causing man to show us favor in needed cases.

The Lord heard our prayers and has opened a way for this project to come to pass with details falling into place, including the city making room for our request in their busy schedule.

I can recall a time when I received a phone call from a woman in need of prayer asking for God to open doors of opportunity for her.  She was discouraged, claiming that her life was in turmoil and “a mess” so to speak. 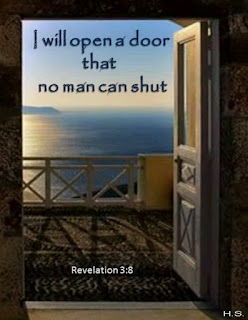 Being aware of her situation I mentioned that God had already made provision with an open door to one thing she prayed and wondered why she still needed Him to show favor for it.  The conversation continued with reasons why she wasn’t willing to “go that route.”  In other words, God’s way wasn’t her way.  Doesn’t that sound familiar?  Been there, done that!

So often we keep praying that God would come down to earth and change things around so that everything goes our way, but that’s not how He operates.  Don’t get me wrong, the Lord is willing and does want to answer our prayers granting the desires of our heart, but only if it is part of His overall plan that ultimately leads souls to Him.

God isn’t in the habit of handing out grace cards, mercy and favor to fit our whims.  The truth is “favor from on high” is granted because God’s lovingkindness is greater than anything you or I could ever imagine.  It pleases the Father to lavish it on His children.

“For Your lovingkindness is great and higher than the heavens;
Your truth reaches to the skies.” (Psalm 108:4 Amp)

It may seem that God granted our request immediately, but the fact is, we have waited on this for over a decade.   At times we were really impatient or downright ungrateful complaining about how long things seem to be taking, especially when my friend’s answer came in just a few months.

Now is when the Lord said, “Yes” to us.  Maybe it’s your time as well or perhaps you’re still in the “waiting room” on your situation.

Remember this, when God’s timing is right, favor falls directly from Heaven on something we want because it has already been approved by the Father and everyone or everything is in place.

Higher than You Think

The Lord reminds us in His Word that “His ways are higher than our ways.”  He sees the whole picture from above and knows when the timing is right for whatever it is we’re seeking in prayer.

When we saw the gentleman coming down from the lift, my husband immediately went outside to thank him for responding so fast even though he had other pressing items on his roster.  It wasn’t in our plans that day to take care of this issue, but God knew we would have an open “window” of opportunity before my husband left the house. 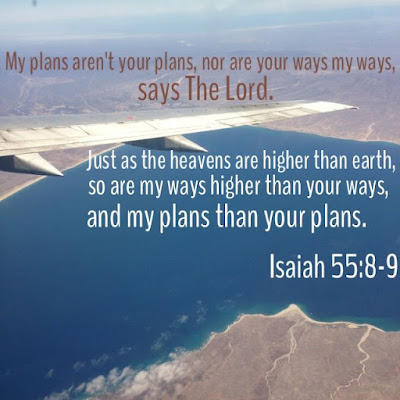 God caused “man” to show us favor in the meeting of the two schedules resolving the problem.

Having someone show up unexpectedly may not seem like an act of favor to you, but it was for us.  The remainder of the day rested on what happened earlier that morning, all the way down to my husband being in another place at the precise time God set for him to receive additional favor from a sales manager who announced it was just for being “an awesome good sport”. (That’s another story!)

Our friend from the sky sure was a welcome one that day and his flashy clothes indeed made him stand out from the rest.  Even so, our help truly came from the Lord with causing events and details to fall into place.  Had we not looked up toward the heavens we may have literally missed opportunity banging (knocking) directly before our eyes.

As you press toward the high calling in your life, know that God has favor waiting if you will only look up to Him for help.  Who knows, maybe Favor from on High will drop on your household today!

In the upcoming weeks believer’s in Jesus will be observing the Passion of the Christ remembering His life, death, burial and resurrection.  Nothing on earth can really tell the story of Jesus that takes into account all He suffered for us on the cross; we can only imagine.

During this time of reflection, let’s not forget the promise of eternal life with Jesus in Heaven is the ultimate gift of mercy ... unmerited Favor from on High.

I Can Only Imagine by Mercy Me

Until next time, favor may be right above you.

“Look to Me for your help!”
Jesus Christ 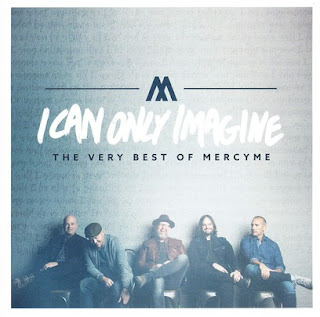 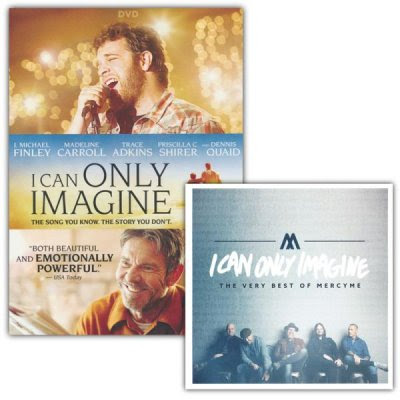 Email ThisBlogThis!Share to TwitterShare to FacebookShare to Pinterest
Labels: Daily Favor Blog, Favor from on High, Favored1, Grace, I Can Only Imagine, Inspiration, Love of God, Mercy Me, Waiting on God