I can’t believe it’s already Friday.  The week has just flown by for me.  With the holiday, kids going back to school and planning fall events, it's probably the same for most of you.

Getting assignments done was challenging this week. It seemed that every time I went to prayer concerning my writing, nothing specific came to mind concerning this post.  Late last night I understood why.  My inspiration would come from acting on what I believed from studying the Word of God throughout the week, and being aware of what God was doing all around me and for me. 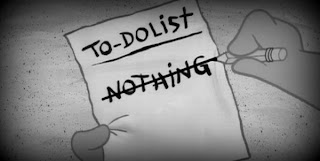 My husband and I are practicing being still before the Lord, especially concerning specific ministry work for the next few months.  This came from a former post I had written on Being Still before God so you can hear from Him.
In waiting on God to speak, we have to do "nothing" but listen for His voice.  That means not saying a word or even thinking anything. Just sit still and do nothing as you wait on Him. It's not so easy…


He shared with me how hard it has been to be really still and say nothing.  About three minutes in he said his mind was already off and running without the Lord.


My Morning Sessions with God 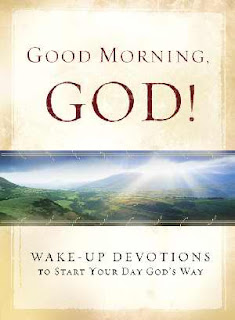 Each day as I read my Bible and pray I look for things that I could share to encourage others.  I’m never at a loss, because God is always up to something good.


On Wednesday I came across a passage in scripture when listening to a radio preacher.  I’d share his name, but don’t recall it because I got caught up in a passage he shared.  While he was reading in the Psalms, I glanced over to Psalm 5 and became excited when I read through the verses.


This psalm is actually a prayer written to music and was meant to be sung.  I thought how interesting that the Lord would guide me to a prayer, during my prayer, and quiet time that morning.  So I was excited to see where He was leading me.


For the remainder of the week I have been meditating on this path of God’s direction.


What is the first thing we desire when entering into prayer?  For God to hear us and do something, right?   Take a look at this beginning with Psalm 5:1 -7.


“Give ear to my words, O Lord, consider my meditation.
2 Give heed to the voice of my cry, my King and my God, for to You I will pray.
3 My voice You shall hear in the morning, O Lord; in the morning I will direct it to You, and I will look up.


Isn’t this exactly what we do?  OK God, here are my requests for the day.  Won’t you see what you can do about them and get back to me with a “yes” ASAP?  Then we pretty much go about our day hoping everything works out the way we prayed, not giving our “order list” to God another thought.  But this isn’t where King David left off when I noticed his prayer changed.
4 For You are not a God who takes pleasure in wickedness, nor shall evil dwell with You.
5 The boastful shall not stand in Your sight; You hate all workers of iniquity.

6 You shall destroy those who speak falsehood; The Lord abhors the bloodthirsty and deceitful man.

7 But as for me, I will come into Your house in the multitude of Your mercy; In fear of You I will worship toward Your holy temple.


What made King David’s prayer different than others concerning his submission on the “daddy-do” list?  If you notice, David was asking God to hear his voice as he gave praise, glory and adoration to the Lord for who He is and was.  David was in awe of  God. It was a deep heart love for the Almighty, not a head knowledge that caused daily favor to come on his life.
He described God to Himself, letting us know that he had a personal relationship with the Father. He understood what God likes, dislikes, does and does not do.
It’s not until after David magnifies the Lord that he attempts to make his request.  However, what the King asks is that God directs his path in His direction.  Have you ever done that?  When I seek the Lord I ask God to reveal His ways to me and make it clear, plain and put it right before my eyes so I won’t miss Him.  David wasn’t asking God to open a path in the direction he wanted to go, but appeals to the Heavenly Father to lead him in the direction of making right decisions when facing his enemies.


8 Lead me, O Lord, in Your righteousness because of my enemies; make Your way straight before my face.


Continuing in my reading I understood why David was making his voice known unto God concerning his safety, and what he had to say about his enemies. (verses 9-10) 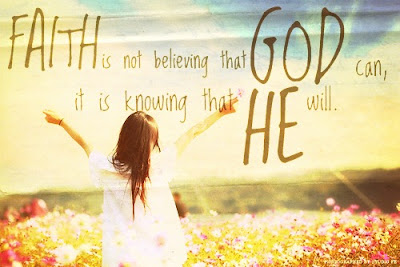 Confidence Builds Faith
There was a reason why David was so confident in making his requests to God.  I’m going to skip down to verse 11.


11 But let all those rejoice who put their trust in You; Let them ever shout for joy, because You defend them; Let those also who love Your name be joyful in You.


Don’t you see it?  David had no doubt that God was going to answer his prayers, because he totally trusted Him and sought after God’s righteousness.  He wasn’t trying to become righteous, but was made righteous because he followed Righteousness.  David’s righteousness came due to his seeking God’s counsel for every decision, even when it meant doing good to an enemy.  He left judgment for evil doers in the hands of the Righteous God.
All David had to do was follow God’s direction to stay in His mercy.  When he did, David realized that was where the joy was.  His confidence in God built his faith, which resulted in being joyful knowing God was about to show Himself mighty.
Now this is where I became a bit animated and unzipped.  What did David know that the others in his circle didn’t?


12 For You, O Lord, will bless the righteous; with favor You will surround him as with a shield.
Are you beginning to get it?  Trusting God and seeking His Righteousness has some not so hidden benefits - FAVOR.  Not ordinary favor, but grand favor that is so large that it forms a protective shield encompassing around you. 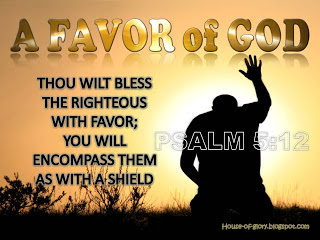 To make this more real to you let me explain something.  Do you see the word “with” in verse 12 that is in italics?  When you see any word in the Bible that has italics, that means it wasn’t in the original translation (sorry KJV people).  The translators have added that word to give clarity to the passage, because in some languages there is no word to fit the meaning.  So if you read it the way it is supposed to be read, the verse takes on a new meaning.
Look and see:

NKJ version of the Bible reads: “…with favor You will surround him as with a shield.”

Translator’s addition meaning: I will be surrounded with a shield (a material item).

Original Text without the translator’s addition: “…with favor You will surround him as a shield.”


Actual Meaning: God will surround him as the shield, becoming the shield and protector Himself.
The difference being God is the One doing the surrounding of you personally.


Did I really believe? 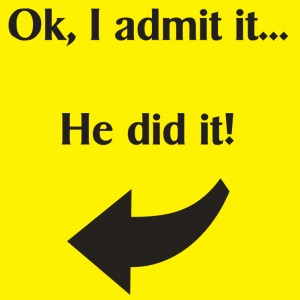 So where did all this take me?  Of course I put it to the test; actually this morning.  Not God, but myself to believe what He said in His Word.
There was an event we wanted to attend that began at 7 am.  God's favor did surround us and both my husband and I were blessed with gifts that amounted to $150.  During this time we enjoyed free donuts, coffee and popcorn (some breakfast).

There was so much energy in the room it was easy to see God was with us.  While standing in line I met a woman who worked at the radio station.  God allowed me to minister to her and go get some things for her while she remained in line.  We shared the gospel and were able to pass favor on to her.
See the thing about favor is that if it surrounds you, it’s bound to rub off onto others.  This may see simple to some, but when you come before the Lord trusting Him to fulfill His promises, He does.  If you don’t believe you can be surrounded by God’s favor shield, you won’t be.  He will do His part, but we have to do the believing.

Walking in righteousness takes the pressure off.  When we let God do the judging we have time to fellowship with Him and other believers.

I don’t know about you, but I don’t want an earthly shield that only covers part of me.  When God uses His favor to surround me, anything becomes possible.
Favor Barrier
Are you game?  Do you expect God to follow through with His Word?  David meditated on seeking God’s path to righteousness, and it resulted in him receiving a favor barrier that stopped his enemies.  I love that phrase! Favor Barrier.

When we act on what God says, He is faithful to deliver.  There's another side to that.  If we rebel against God, He isn't obligated to do anything but pronounce us guilty.

This week try to picture a wall of favor surrounding you as you seek direction and guidance from the Lord.  See it as God’s way of protecting you as in Psalm 91.  Begin to notice the little things that Jesus is doing in your life. For example, favor came in something as simple as getting free batteries.  We had them on our grocery list for this week, and the favor shield gave us 12 free today.  All we had to do was follow God’s direction to be at a certain place at the right time.
It time that Christian’s recognize when they are being surrounded by God’s favor shield.  We don't receive the favor of the Lord because of the things we do.  Favor isn't based on works.  God bestows favor, grace and mercy on those who understand who He is as the One and only true God.

From the time you rise or go to sleep, He is your shield. He is there when you wake, continues with you through the night and all in between. Acknowledge the little things and God will show you even more.  Live in joy as you dwell in the surrounding of what God's favor brings.
Sisters @ Singing in the Foothills...Thou Oh Lord Are a Shield

Until next time ...stay blessed and favored!


Maybe you don’t know the Living God that I know, but would like to have this kind of favor in your life also.  Click on the above tab “Tell Me” for more information on becoming a child of the Savior.
Content and Image Copyright from Favored1. Do not copy.

Image credit if not listed by Google Images Creative Common License
Scripture reference was taken from the New King James Bible Version provide by Bible Gateway
Image credit: Good Morning Friday  Good Morning God  Faith Sign  Psalm 5:12
He Did It  To Do List
Posted by Fay at 4:28 PM No comments: