Getting Away with A Getaway 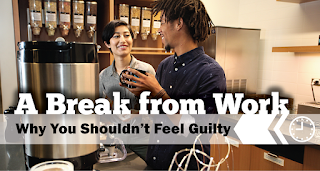 For weeks I’ve actually gone back and forth on when to post this.  Should it be part four of the Waiting for Favor series, or let it stand on its own?

Seems the issue was solved with a break between postings.  Here’s what I was contemplating sharing with you.

When we first started taking three-day mini vacations in October, I spent a lot of time feeling stressed or guilty and wondered if it was okay with God to enjoy myself with such a “luxury” (for us anyway).  With so many responsibilities how could I to be thinking this was a good thing to be doing, and how would it look to others, especially my students?

My answers would come from the Holy Spirit who reminded me of what the Bible says in so many passages about resting and enjoying the life God had in store for me.

Thanks for joining us on Daily Favor Blog.
Subscribe, read News from Fay, visit the Q & A or other sections.

Getting Away with A Getaway 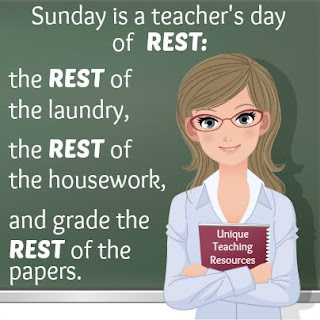 Actually, getting rest or taking a day off isn’t as simple as it used to be when stores were closed on Sunday.  It almost forced people to reset their schedules, because they couldn’t go anywhere unless it was to visit.

I know that this kind of life isn't unique to teachers. These days people are busy, busy, busy with no slowing down in their forecast.  That’s not what God intended and in the long run it really doesn’t benefit us either.

We can’t imagine how we can get all the things on our to-do list done let alone do them in only six days.  Instead of trusting God by faith in His timing to help us accomplish what needs to be done, we press on impatiently and try to do things in our own strength.  You know what God says about this?  It’s a BIG mistake!

Did you know that America is far behind other countries when it comes to taking vacations or time off to rest?   Don't be fooled by thinking "everyone is doing it." - they're not!  In my own life there are few people I know of who ever take a day or two off work (when they are blessed to have it) much less actually go on vacations.

Why haven’t we grasped this concept of rest, and why do people think it’s a sin to have fun when the Bible clearly states that a merry heart is healing to the body like medicine?  Shouldn’t we be gobbling up time away from work by the spoonful?

Studies show that those who actually take time off their regular duties are twice as productive and creative as those who don’t.  It’s true, because they come back with the three “R’s” …

Why do we think we’re “getting away” with something when we “get away” from our regular duties?  Is resting really that important or can we just slow down the pace once in a while?

What Is A Double Reference?

I know this may be deep, but I’ll try to be clear in the delivery of this message and how it relates to rest.  Here we go … 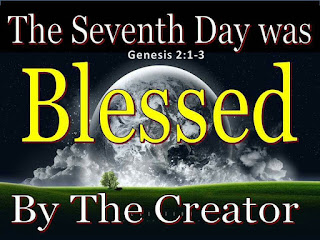 It’s strange that I had to think about this, but since God is the Creator of rest why would He think it’s wrong?

He wouldn’t, unless the activity was setting out to be sinful and against His Word.  Through studying I learned that being able to rest is an ordained blessing straight from God.

In order to be the “creative” people God created us to be, it would make sense that at some point there would have to be down time or “rest” just as there was in the beginning.  If we were created in His image, then our lifestyle would be fashioned after His ways as well.

The Bible tells us that on day seven of Creation, God rested from His labor.  Not the kind of rest like we need physically and mentally.  He was not tired as in exhaustion and had to take time off of work to recuperate.

"God blessed (showed favor to) day seven and made it special - (creating) an open time for pause and restoration."

The Lord “rested” demonstrating this pattern was a benefit for humans and those who were wise to observe it were indeed blessed with the three “R’s”.  Following God’s example to observe the Sabbath for a time of resting demonstrates our trust in Him as our source for all things, even the ability of refusing to live life without His help.

This was the first we learn about the term of rest and it’s “double” referencing in the Bible (or Law of Double References), meaning there are many facets to resting from labor and what we know as a Sabbath time.

There is a first or beginning rest, a middle type of rest and a final rest – all part of “double references” throughout the entirety of scriptures.  Most scholars recognize the first double reference as Genesis 3:15.

The Law of Double Reference really originates back to Creation in the separation of Light (Jesus) from darkness (Lucifer) in Genesis 1:2-3.  God called the Light good, but He never recognized the dark as good.  This double reference to "light" isn't the same as when the planets were created in verses 14-15 (... this study is for another time).

Although there is a need to observe a literal Sabbath day of rest for worshiping the Lord, we have to look at what else it is.  The term Sabbath means to cease or cut off from all labor.  To rest or stop doing work of any kind.

It also means to be at peace with what God has blessed and set apart as good.  It was created for man, not the other way around as most want you to think.  Man was created on day six, but reflection and time of rest came after the work was finished – day seven!

Day seven is a symbol or “double reference” used in scriptures for a finishing of (Divine) work.  Rest was built into a period during creation not only for the physical, material or natural aspect needed for man, but also the finished work of Jesus that would come later as a result from the fall of mankind.

It would be through Redemption of sin on the cross that the original seventh day blessing of rest was restored through salvation.  Jesus restored the original Sabbath carrying out and fulfilling the last Old Covenant Sabbath.

The promise of “rest” and “resting in the Lord” was always part of God’s plan of favor on those who believe. 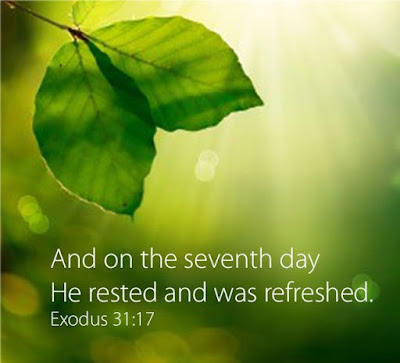 Rest is to be a celebration time because of completed or accomplished work having all sufficiency for eternity.  Day seven was a sign or symbol of when creating ceased, having been completed and a time for refreshing. (from Exodus 20:11 and 31:17)

"And God blessed the seventh day and sanctified it,
set it apart as Holy because it was the day when He rested
from all His work of creation."  (Genesis 2:3 NLT)

When God rested, it was a time of self-satisfaction for a job well-done. He was pleased with His work, blessed and set it apart for His glory.  Therefore, what God sees as good, so should I (or we) without guilt or shame.  It’s not getting away with anything but His blessings, and those are freely given to those who have accepted Christ.

If we put what we’ve learned into practice concerning biblical rest, we will be better able to carry through with our responsibilities with a merry heart.  This would be pleasing to the Lord and a lifestyle He would favor!

Next time on Daily Favor I’ll go into nine biblical reasons we need time off for “resting” and even taking vacations.  Meanwhile, be sure to visit us daily on Facebook for our November Days of Thanks challenge.

If this article has encouraged or helped you, please share it by using the social media icons provided at the end of this post.

Until next time, take advantage of resting favor!

“There is favor in taking time to rest.”
- Jesus Christ

*Unless noted, the names in articles are changed to protect the individual(s) privacy.
Note: When used, the words satan or devil are not capitalized deliberately, because we give him no place in our lives. 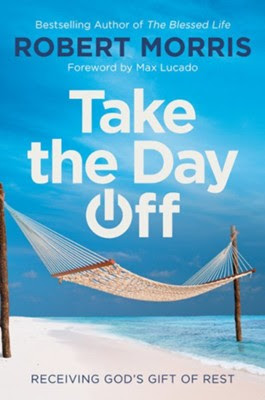 I appreciate your visit very much. If this article was a blessing and helpful please share it.